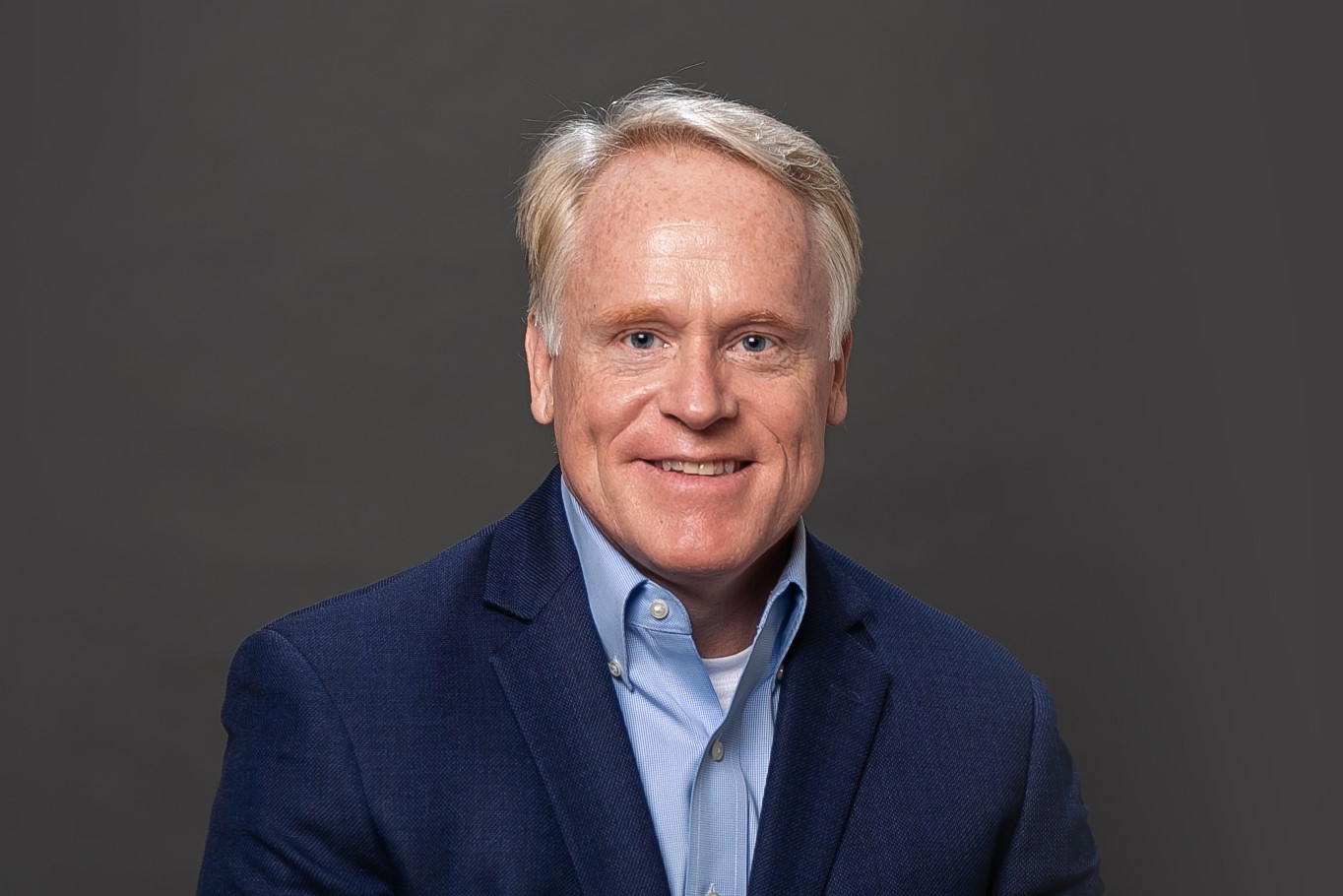 Darren Richards is Chief Operating Officer at Tucker/Hall, joining the firm in 2009 after a 23-year career as a news executive at some of the strongest TV stations in the country.

Before joining Tucker/Hall, Richards was news director at WTSP-TV, the CBS affiliate in Florida’s largest television market. Under Richards’ leadership from 2005 – 2009, WTSP went through a dramatic and forward-looking branding process, positioning the operation as a leader not only on TV, but also on a variety of digital platforms such as online and mobile. In addition, Richards helped WTSP grow ratings in all TV newscasts.

From 1998-2005, Richards was news director at WFMY-TV in Greensboro, North Carolina – one of the most successful CBS affiliates in the country. During his media career, Richards also worked at TV stations in Phoenix, AZ; Denver, CO; Jacksonville and Fort Myers, FL and in his home state of Kansas. During each of these assignments, Richards created and launched innovative news products (including websites, mobile products and other digital assets) that brought in bigger audiences and had a positive effect on ratings.

Throughout his career, Richards has been recognized with multiple Emmys, Edward R. Murrows, Associated Press and Society of Professional Journalist awards. In Tampa Bay, the WTSP-TV newsroom was consistently the most honored newsroom in Florida during Richards’ leadership.

Since joining Tucker/Hall, Richards has gone through the Leadership Tampa program through the Greater Tampa Chamber of Commerce and has attended various professional conferences – including the North American meetings for PROI network, a partnership of the world’s independent public relations agencies.

Richards received his journalism degree from the University of Kansas, where he was recognized as the top broadcast journalism student during his senior year. In addition, Richards completed a variety of journalism leadership programs at the Poynter Institute for Media Studies in St. Petersburg, FL. He has also received additional training at the Center for Creative Leadership in North Carolina and accreditation by the Institute for Crisis Management. 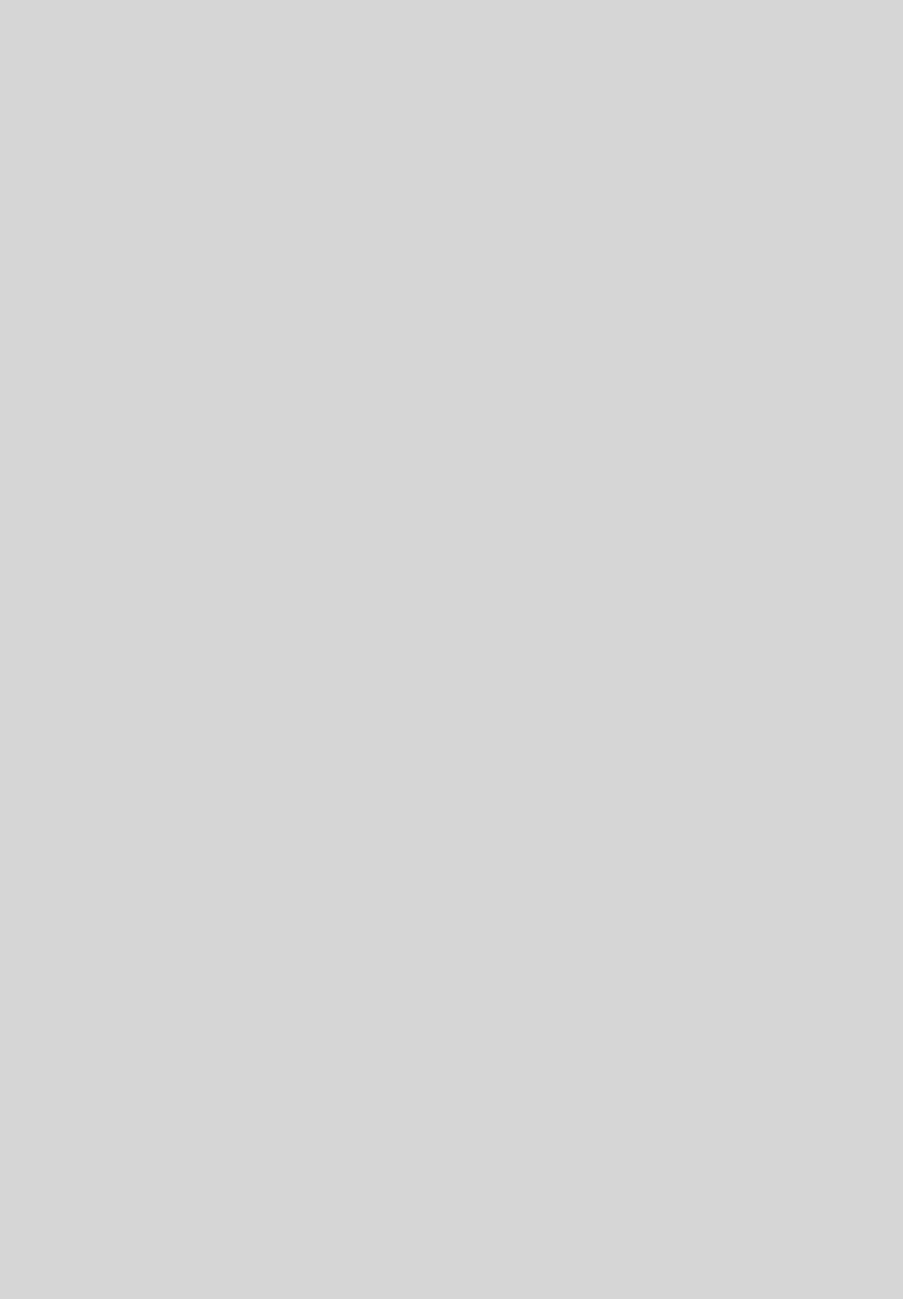 Learn all about the largest Propeller Club in the world, 500+ members strong!

We actively advocate for Tampa’s maritime industry and are a driving force that propels maritime education in our community.

Explore the history behind our Propeller Club.

All are welcome at the Tampa Propeller Club! Join us in our pursuit of a better Tampa maritime community and network with other maritime professionals just like you!

About Us
Education Outreach